Would you like to switch to the accessible version of this site?

Don't need the accessible version of this site?

Welcome to Our Practice

At Precision Direct Primary Care, we recognize that you have a choice when it comes to your healthcare provider. This website contains information about our doctors, locations, hours, emergency practices and more. The more you know, the more comfortable we hope you will be. Call today to prioritize your health care and schedule an appointment with your local Family Doctor.

We believe our website is the best way for you to stay connected to our practice and get the highest quality of care possible. We also provide 24/7 access to an array of information on many common healthcare topics.

On behalf of all our professionals and staff, we welcome you to our practice, and look forward to helping you preserve a lifetime of good health. 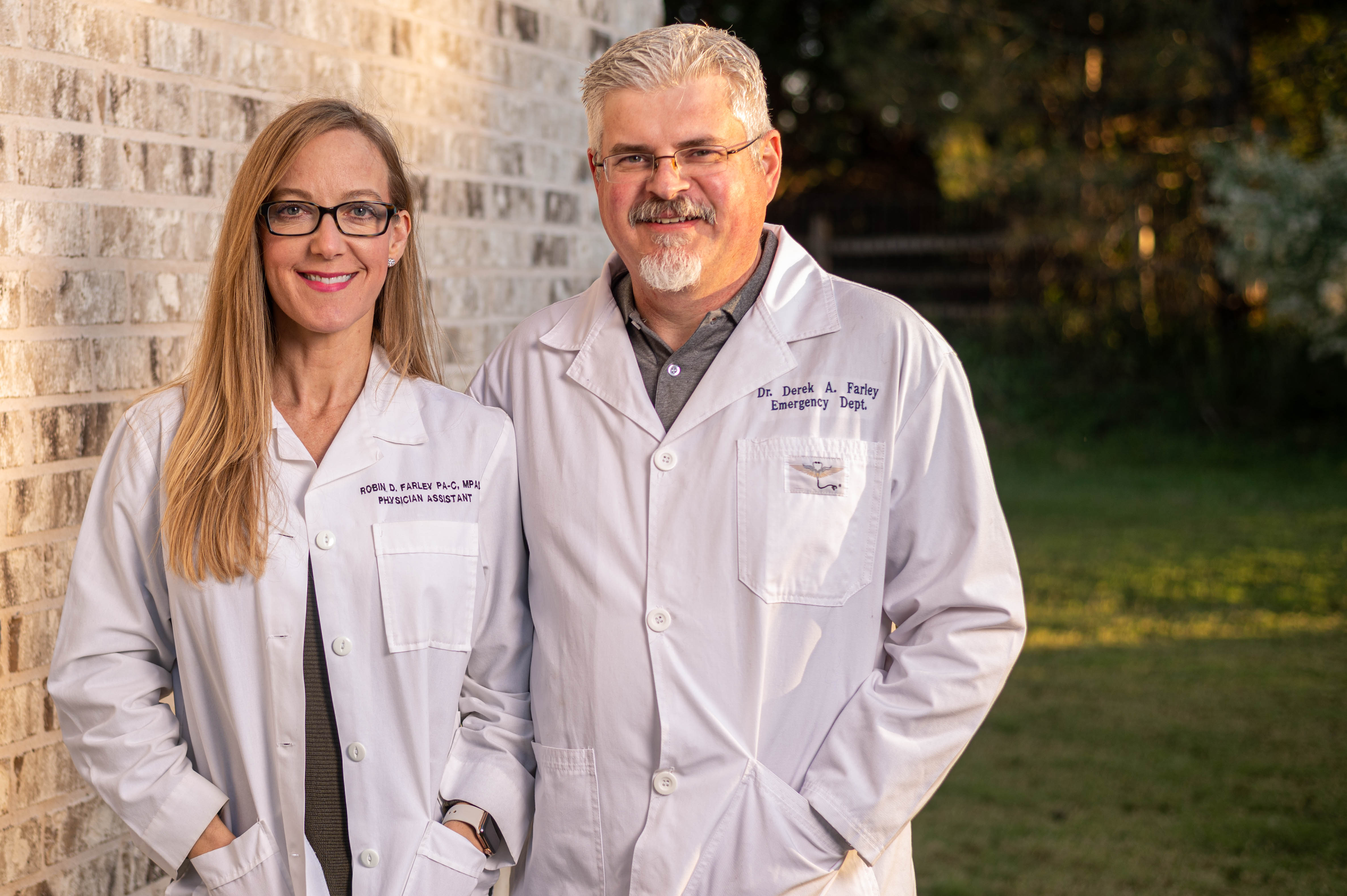 Learn Who We Are

Send us an email today!

Our office is centrally located in Denton, Texas.